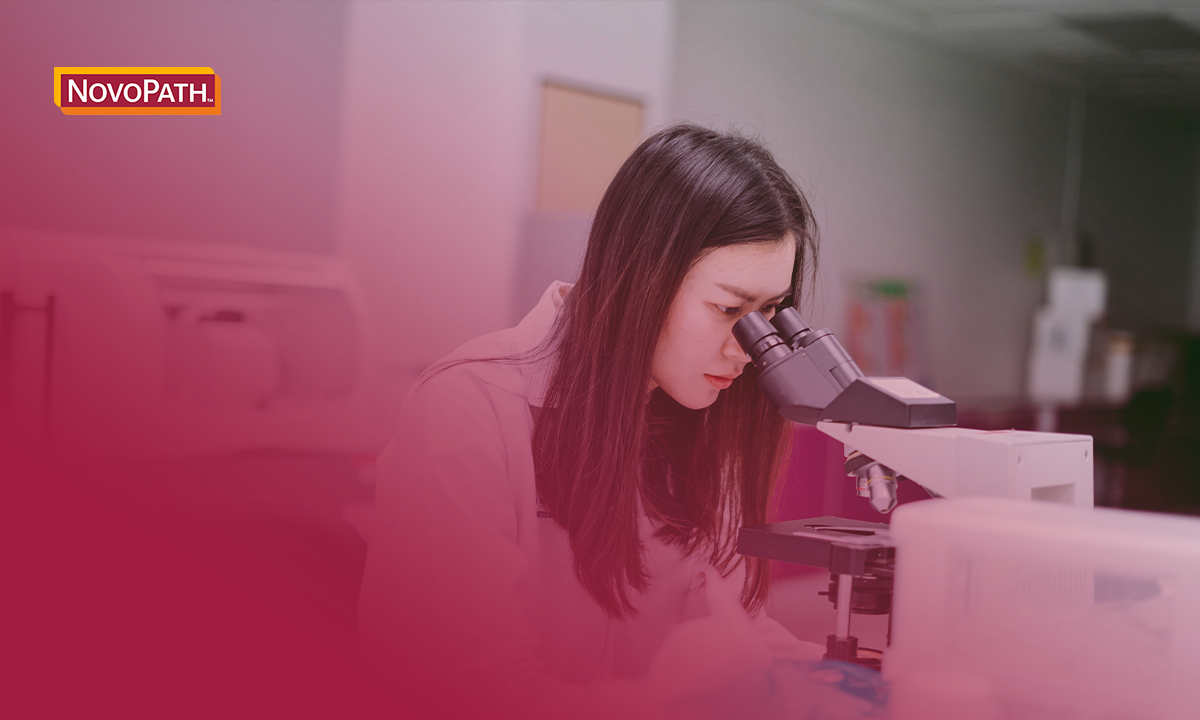 SaaS vs Hosting Your Own Cloud LIS: What is Best for Your Laboratory

By definition, a SaaS-based LIS has a single live/production version meaning you’ll receive updates like performance improvements to feature enhancements. All the updates happen in the background without user interruption.

There are a lot of hidden costs to maintaining a cloud LIS. First, the facility your servers are located in will need to be HIPAA compliant in order to host patient data. Second, the initial investment for hardware is expensive and upgrading hardware for better performance or storage space will incur additional investment.

With a Saas-based LIS like NovoPath 360, we take care of all required maintenance for the environment. On the flip side, a cloud LIS requires heavy involvement from lab IT which turns into extended projects and increases costs.

A cloud LIS application requires the lab to take all the security precautions from a data perspective. Although most IT departments are always on alert, given the constant attacks on healthcare institutions, it’s becoming more and more expensive for labs to secure their data.

SaaS-based LIS applications especially if hosted with a HIPAA-compliant provider (AWS, Azure, etc…) can mitigate some of those costs. However, deploying a private cloud in these environments would mean more reliance on IT to guard against any vulnerabilities that this software may not account for since they’re not built as a cloud offering.

Having a SaaS LIS partner that is focused on offering a secure solution not only mitigates the costs but also relieves lab IT from additional risks. Being a SOC2-certified organization here at NovoPath allows us to offer a secure solution with the confidence to protect your data.

Your data is the most valuable asset for your lab. And although natural and otherwise unaccounted-for disasters are rare, as a business it’s imperative to take all precautions to protect your data and minimize business interruption.

Having a cloud LIS would mean either choosing between investing in replicating your hardware and infrastructure or carrying the risk of either losing data or extended downtimes.

A SaaS solution like NovoPath 360 comes with cloned environments across the nation eliminating any single-point failures and minimizing downtime to seconds.

Although tracking and audits could be achieved through the cloud or SaaS applications alike, NovoPath offers built-in capabilities such as single-sign-on and specimen tracking that allow lab admins to control access with ease as well as the ability to audit every action by all users.

NovoPath 360 is also CFR 21 part 11 compliant which means that as an admin you will have the confidence to know what took place, when and by who.

For more information on the difference between SaaS and cloud LIS, download our white paper “New Drivers Pushing Beyond Cloud LIS to SaaS LIS”. 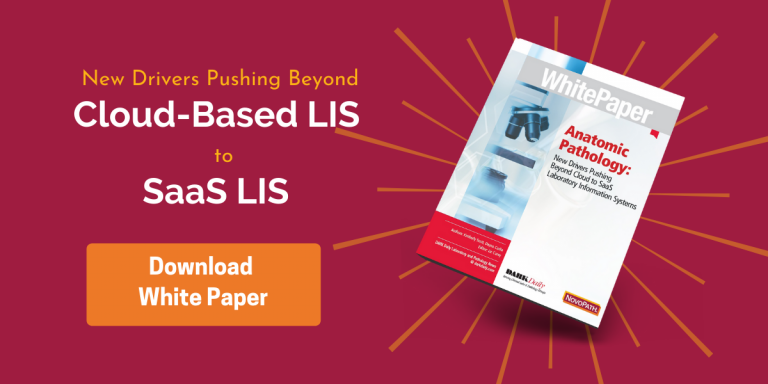 Be the first to hear

Join our list and hear about NovoPath updates and news before anyone else. 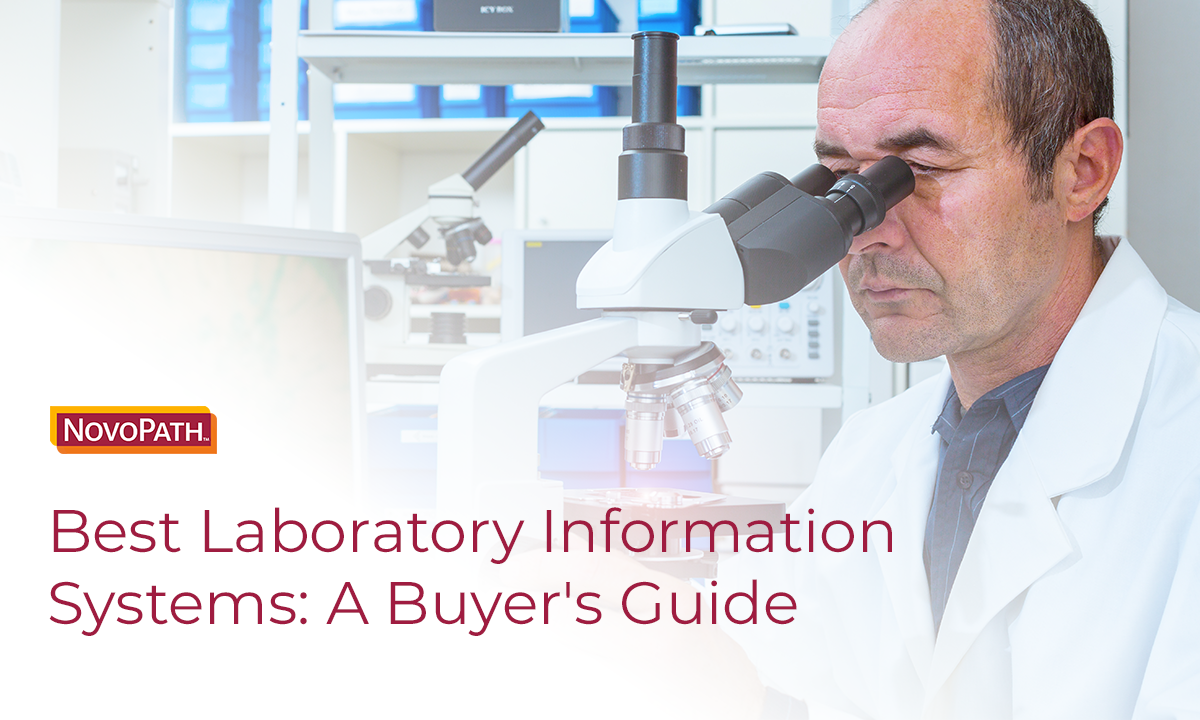 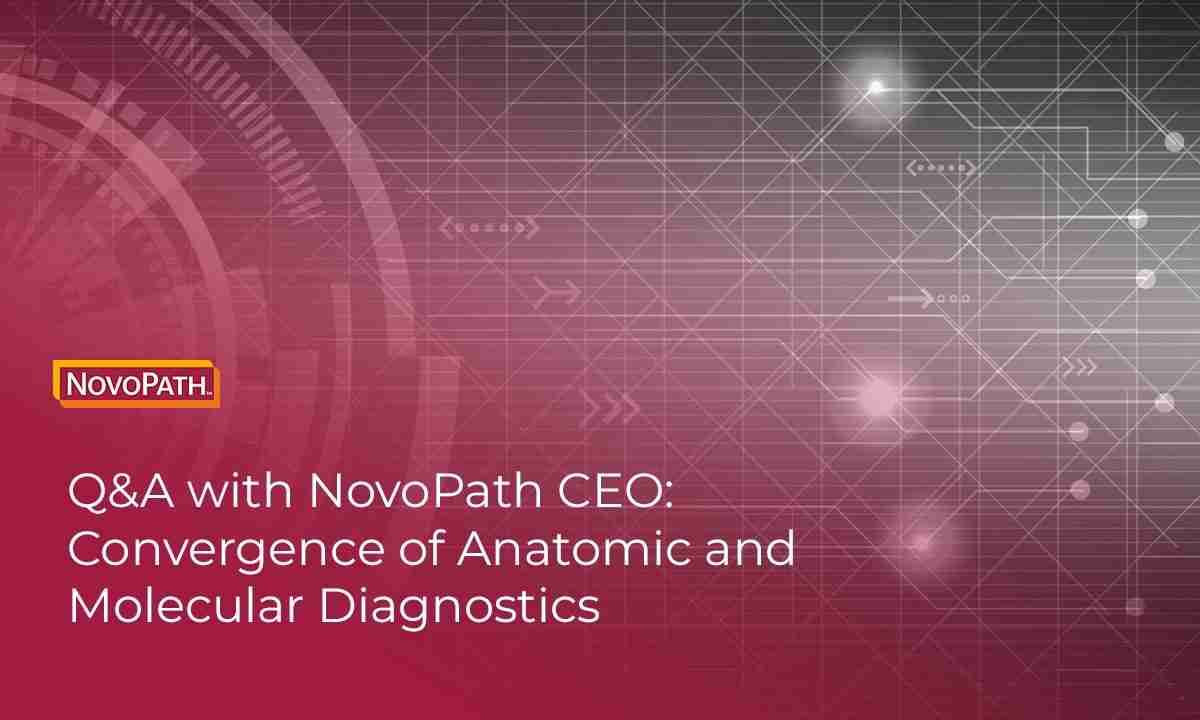 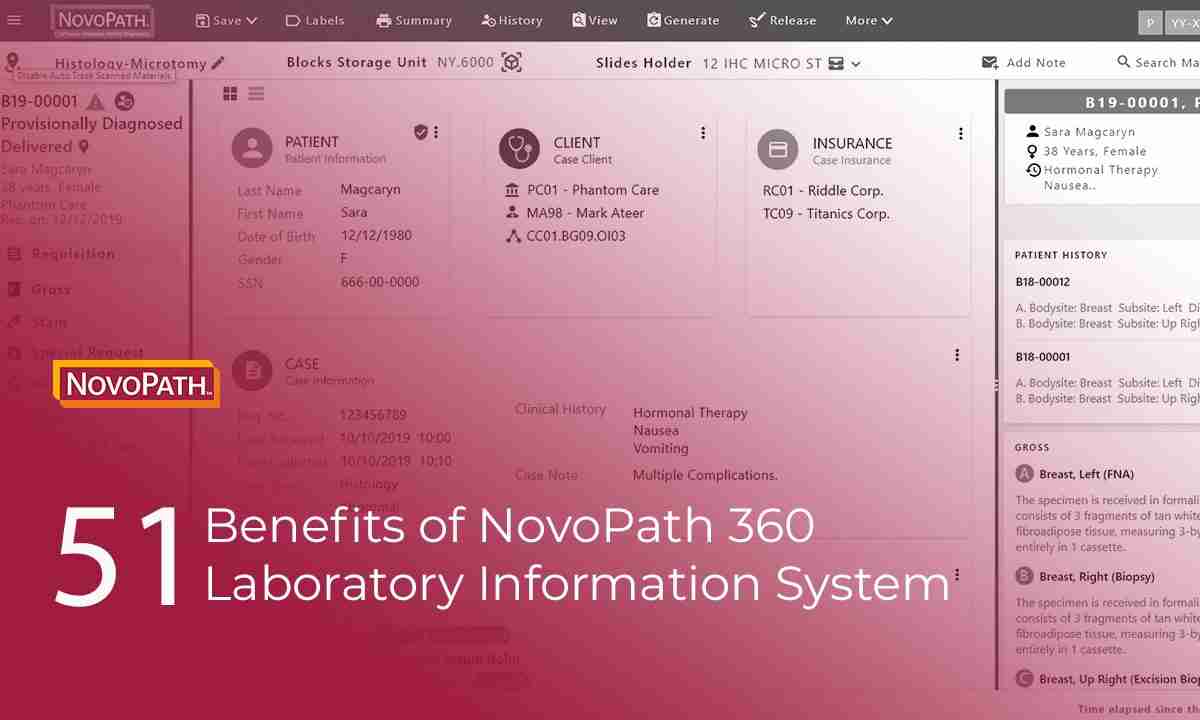